I Should Have Learned to Say No 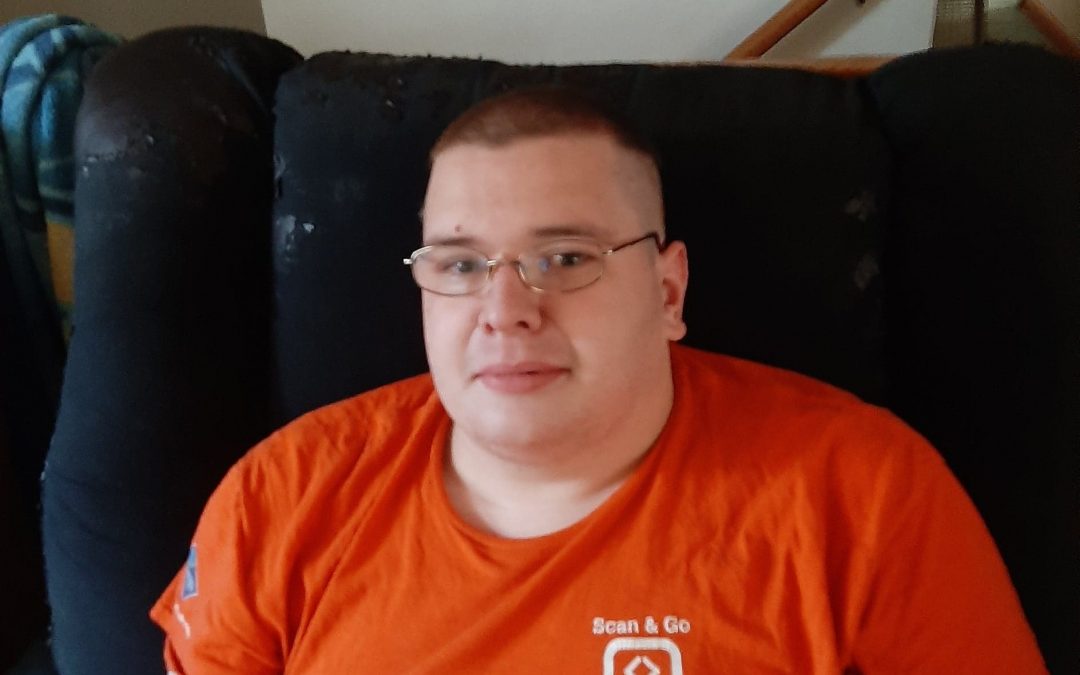 I SHOULD HAVE LEARNED TO SAY NO

If there is one thing I have learned in my career, it is the word NO

I have done so many good things in my career. I’ve worked twice as hard as anyone in my position. I’ve continued to roll with so many changes. I’ve cried so many tears because I didn’t understand or I didn’t know how to say NO!

I worked all the overtime all the holidays and missed family time all because I couldn’t say NO!!

I’VE BEEN HUMBLED BY MY OWN SON!!

My son Wyatt works for Sam’s club. His primary job is people greeter!! He absolutely loves it. He has become a very chatty person in his 3+ years with the company!!

Wyatt also has worked on the maintenance team. So he has made himself a valuable member of the team.

Wyatt was covering for a member who needed time off. He covered the shifts he was asked, and did it gladly. When he had finished covering maintenance for the week, he was happy to return to his position as a people greeter.

When he went to work the following day, his club manager asked him to do maintenance and clean the bathrooms. Wyatt told him No. He asked Wyatt several more times and again Wyatt said NO each time!!

As a supervisor for Walmart, I’m listening to him tell his part of the story. Now I will say as a “supervisor” I was like “dude you need to do what you are told”! But as I listened to what my son was saying, I looked at it from my view as a mom. I smiled so big!! I looked at my son and said to him “I couldn’t be more proud of you, way to stand your ground”!

I AM HUMBLED AND PROUD OF YOU WYATT!!

You see my friends, I was always scared to say the word NO. I always felt (and still do to this day) that if I say NO that people will look down on me. That they will not as me to do things because I said NO.

To most people it’s just a word, a word with 2 letters. However, it is the most powerful 2 letter word in my world.

DON’T LET IT SCARE YOU!! Use it often, say it with authority like Wyatt ❤❤❤❤

THANKS FOR THE LESSON SON❤❤ LOVE YOU WYATT

Stay true to you!!